Every item is also assigned a price range letter code. This range is our conservative opinion of the item's estimated value.
Item Description 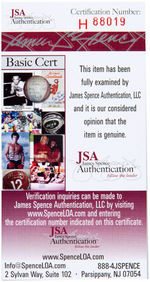 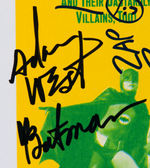