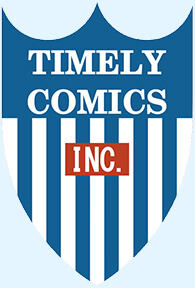 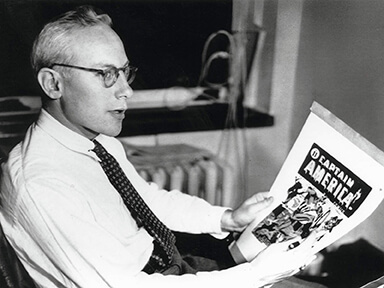 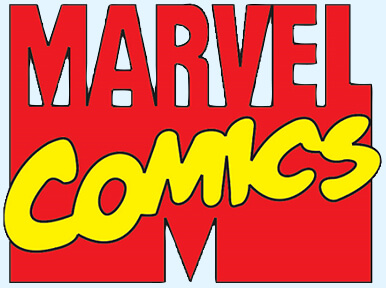 Aaron Goodman is the grandson of Martin Goodman (1908-1992), an American publisher of pulp magazines, paperback books, men’s adventure magazines and comic books, launching Timely Comics, which would become the entertainment juggernaut known today as Marvel Comics. We are proud to offer a selection of original art obtained by Aaron Goodman during a visit to the Marvel Bullpen during the early 1970s. This comic art was created by such Marvel luminaries as Bill Everett, Jack Kirby, John Buscema, George Tuska and Gene Colan.