Scattered aging and edge wear, one issue has two 7" tears to pages. VG. Most are VF overall.
Pictures (click images to zoom in) 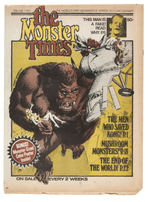 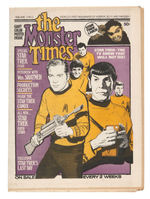 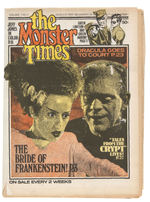 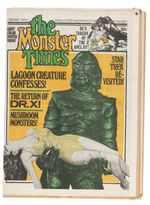 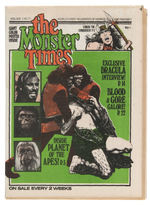 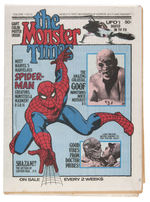 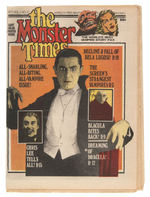 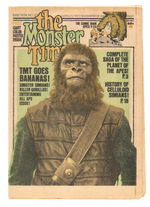 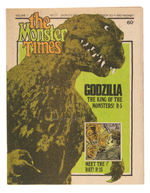 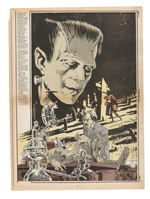 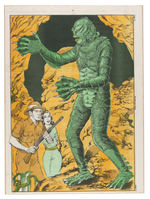 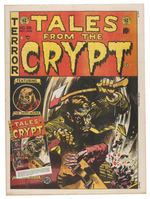 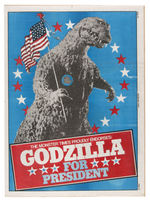 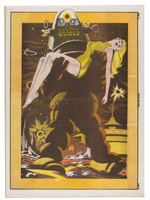 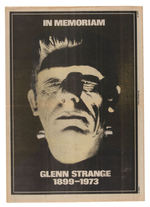 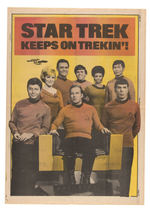 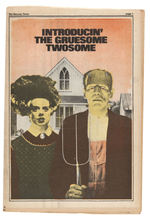 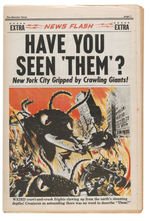